The Secret To Creating Your Own Simple Trading Cash Machine

"The things we are doing will not go away. We may have bad years, we may have a terrible year sometimes. But the principles we’ve discovered are valid."
-- Jim Simons
===================
An important component of simple trading is mindset... It's a part of what I call Emotional Capital™.
It’s the beginning, the end… and, some say the middle of simple trading success.
Forget the charts, indicators and all the other bells and whistles…
If you can get your mindset right, you can make money in the markets. If you can’t, you won’t. It’s literally as simple as that.
And what is the right mindset?

The correct mindset is Process Over Individual Outcomes [POIO].  More specifically, it means focusing on the outcome of large groups of trades that have been traded in the exact same (simple) way. You can't think in terms of single, home run trades. They're hard to come by and the small losses you have to suffer to get into one in a risk prudent way are VERY tough on the psyche.
Trading is like a football game. You can win the first period, but that doesn’t mean it’s over. The game continues. Too often traders are so focused on the outcome of a single trade, or making money immediately, that they lose sight of the fact that this is a process oriented business. Win 3 out of 4 quarters by more than you lose the fourth quarter and you win the game. Make more money than you lose over a series of trades and you make money overall.
Simple.
If more traders would think of this as being about process they would understand that point more clearly. Do you know of any football teams that try to win the whole game in the first quarter? If you do, how does that work out for them?
Do you know of any business that tries to make all the money they can in a year on a single sale? Or even a business that's going to make enough money on one sale to close the business and retire?
I don't and trading is much the same. Traders (and the coaches who guide them) that operate on the principle of “1 shot 1 kill” tend to be rip-offs and/or scams.
Avoid them.
The success of a business comes from establishing a simple, effective (profitable) process and deploying it over and over again.

So too trading.
The difference between great traders and the many that have come and gone is that the great ones are still here because they have a simple and profitable process underpinning their trading business.

That's the secret to their "Trading ATM." 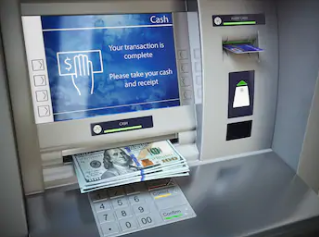 Most people come into the trading game without any semblance of the right mindset or a good process to implement. They start out too fast with no strategy, betting too much on each trade, trading too frequently, and trading too many securities.
They want to make a killing. And they want to make that killing now… on this trade.
I call this the “Next Microsoft” mentality.

In the late 1990s, there was a large group of people who had this particular malady. They wished they had known about a certain stock in the ‘80s and they were looking for the next Microsoft style stock that they could buy at a low price and hold for 50, 60 or 70 years until it made them millionaires.

The same could be said for:
Alphabet before 2009... and before it was Alphabet by the way. 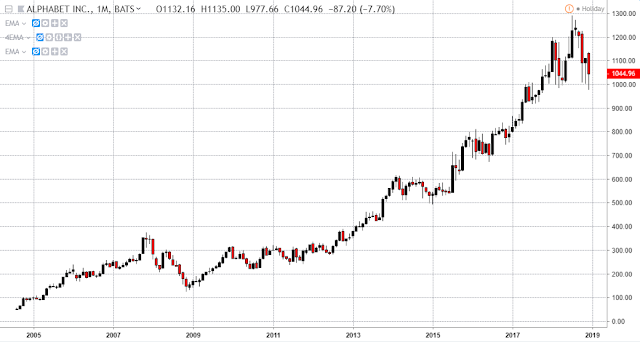 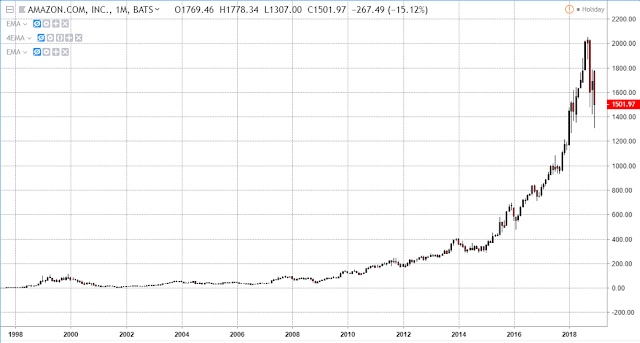 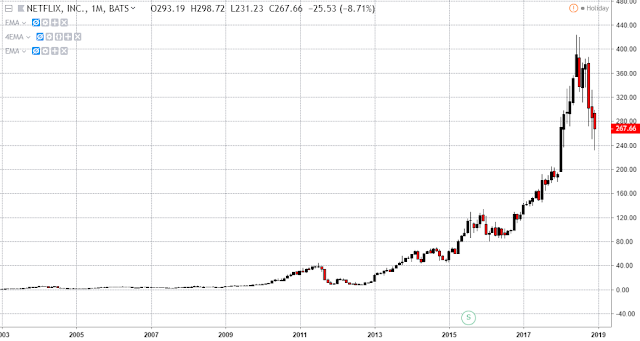 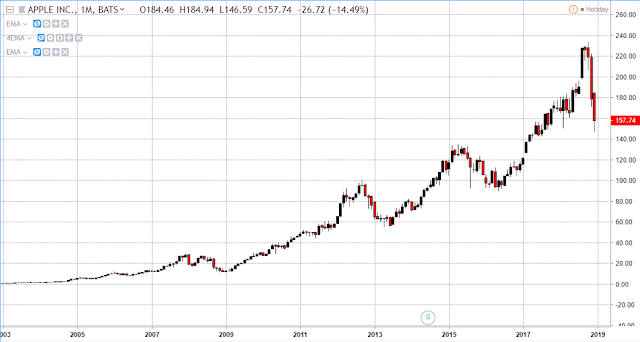 Along the way, unscrupulous brokers and investment advisors obliged these folks by constantly pitching the "next big thing."

"Ain't gonna happen."
You need to rid yourself of that mentality… Let it roll off your back like “water off a duck’s back” as my grandfather used to say.

Realize that the largest fortunes generated in the market were rarely (if ever) taken out via a single trade. All wealth is generated by consistent application of an effective process. So too trading.
That’s the key.
I get an inordinately large number of people reaching out to me who want to “fire their boss” and earn their living day trading.
When I tell them they’re much better keeping their day job and learning to day trade as a sidehustle, they generally get mad at me for “dashing their dream” then go on their way looking for someone who will tell them what they want to hear.
More often than not, they find that person or persons pretty quickly. But they don't find the result they sought.

I've been in the financial markets for more than 20 years. I've seen a lot of people come and go… a few lives enriched via trading… a few more lives devastated by trading (or what they thought was trading)... and most folks missing the point (and the money) altogether.
The difference for those who generate wealth from trading is that they deploy a simple, effective process on a consistent basis, while hit or miss “big baller” type traders make a lot on a trade, then lose more than they made on the next trade. In fact, many just lose money without first making any and oftentimes begin a devastating, but fairly predictable spiral.
Don’t be either of these.
Commit yourself right now to a mindset of Process Over Individual Outcome... POIO. It will improve your trading immensely… not to mention your life.
KIS,