Are You Too Old To Learn To Day Trade? 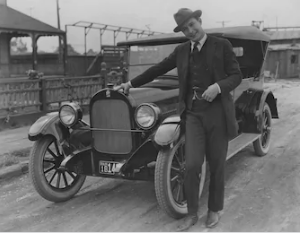 At 5 years old: He lost his father.

At 16: He falsified his date of birth and enlisted in the US Army.

At 19: He married, began having children and got work on a railroad.

At 20: He lost his railroad job for brawling, he began practicing law and lost his legal career after a courtroom brawl with his own client.

At 26: He became an insurance salesman. He was fired for insubordination.

At 30: He established a ferry boat company

At 32: He took a job as secretary at a Chamber of Commerce.

At 33: He established a company that manufactured acetylene lamps

At 34: He took a job running a gas station

At 40: He took a job running a different gas station. This station he got rent free for a share of the sales receipts. He began serving country meals to travelers ultimately opening a restaurant. During this time he developed a "secret recipe" and a patented method of cooking.

At the ripe young age of 62, after his restaurant grew in popularity and was featured in a traveler's magazine, he recognized the potential of franchising, and opened his first franchise location in South Salt Lake Utah.

When the restaurant where he developed is recipe and patented style of cooking, closed, he devoted himself full time to selling franchises.

At 73: He sold his franchised concept and became a multi-millionaire.

That man was Colonel Harlan Sanders and the company that he sold was Kentucky Fried Chicken. 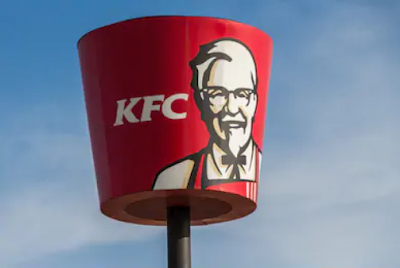 Moral: You're never too old to start making your dreams come true...

YOU'RE ONLY ONE SIMPLE TRADING SETUP AWAY...

Do you feel like you're too old to make your dreams come true?
Posted by The Trader
Email ThisBlogThis!Share to TwitterShare to FacebookShare to Pinterest