A Major Bank Admits A Mistake 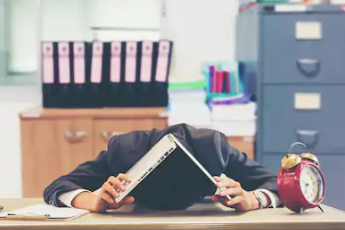 The stock's been flashing a big, red neon "Stay Away" sign since at least this time last year.  That's when the stock broke support at $90.  It's continued to make lower lows and lower highs every since... classic negative price action. 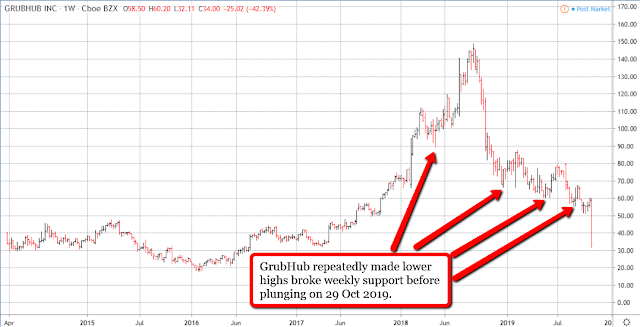 The author of this article tries to lessen the sting by acknowledging that "...to be fair to Goldman, the stock is about flat since the firm first added it to the [Conviction] list... in 2014."

Small consolation to those who own/owned the stock north of $50.

Goldman downgraded GRUB to Neutral and cut their price target to $30 (from $86).

Just in the nick of time wouldn't you say?
Posted by The Trader
Email ThisBlogThis!Share to TwitterShare to FacebookShare to Pinterest