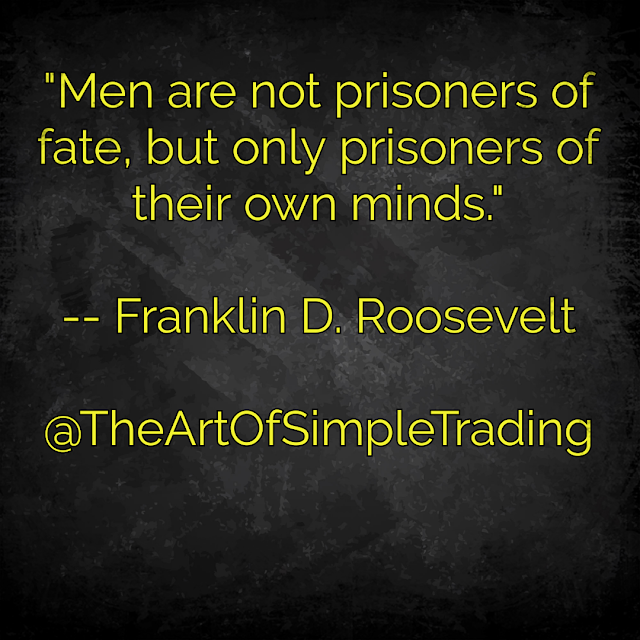 Despite a strong rally on Friday, most of the major indices were unable to avoid a fourth straight week of declines. Expiration of the current and uncertainty around the next stimulus package, corporate governance issues, and cautious comments from Federal Reserve Chairman Jerome Powell drove selling across all asset classes early in the week. Even gold suffered its worst week in months.
DJIA -- (1.8%)
S&P 500 -- (0.6%) - Chart below...
Nasdaq Composite -- +1.1%
On the economic front, the number of applications for unemployment benefits held steady at just under 900,000 a week, as uncertainty around the economic recovery continued to restrain hiring. The housing market continued to remain red hot, U.S. existing home sales rose 10.5% y/y in August, to its highest level in nearly 14 years and set a new record for average home prices. And on Friday, the Commerce Department reported that new orders for durable goods rose 0.4% m/m in August. Although the headline number was slower than July’s 11.7% gain and below economist forecasts, orders for nondefense capital goods (excluding aircraft), did rise 1.8% and is now above the level it reached in January.

Data out of the Federal Reserve showed that U.S. household net worth rose by the most ever in the second quarter – increasing by $7.6 trillion, or 6.8% to $119 trillion. This was the largest gain on record, dating back to 1952, thanks to the strong rebound in equities which accounted for 75% of the increase. Real estate value added a smaller percentage of the net worth gain, but has been positive in every quarter since Q1 2012. And consumer credit fell at a 6.5% annual pace, the most since World War II, despite the strong increases in federal government and business borrowing.

Finally, as businesses continue to grapple with the extraordinary challenges of the current environment, a new McKinsey survey (800 executives globally) provided some insight into how COVID-19 has forced companies to change the way they operate (and will operate going forward). 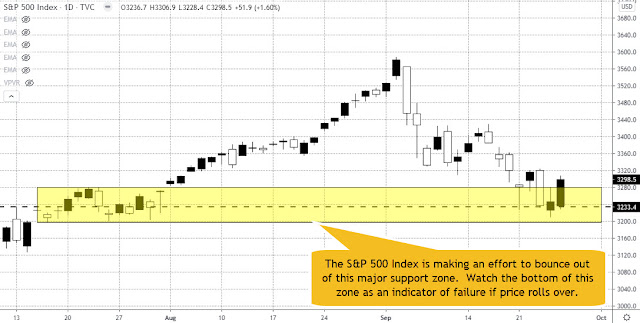 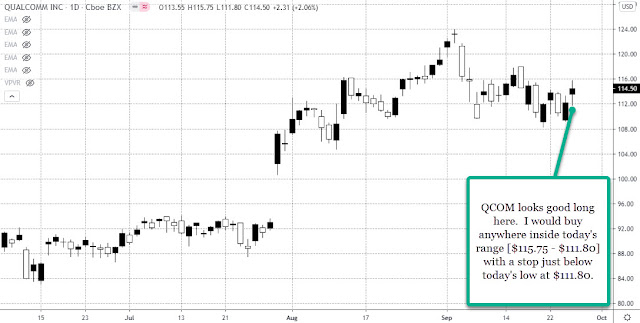 Other bits of news from last week...
Have a good trading week.
The Trader
Posted by The Trader
Email ThisBlogThis!Share to TwitterShare to FacebookShare to Pinterest