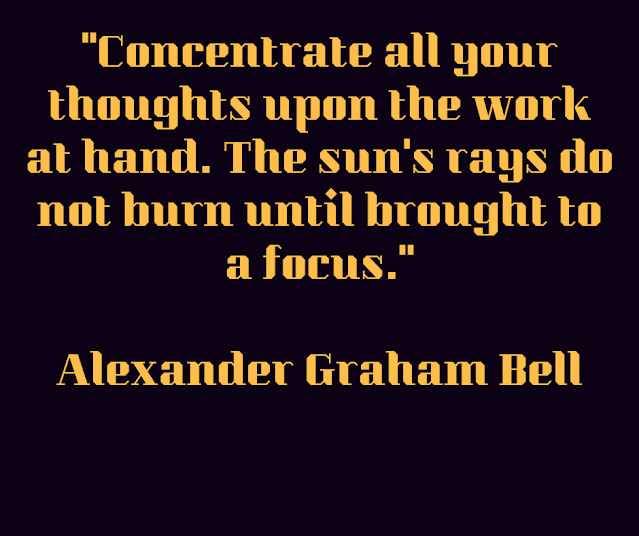 This week marked the end of Q3.  Despite the many current (and future) challenges like COVID-19, the upcoming elections, tensions with China, natural disasters and social unrest, the markets managed to record their best two-quarter performance since the market bottomed in 2009.  The S&P 500 and Dow industrials and Nasdaq Composite were all up on the quarter. 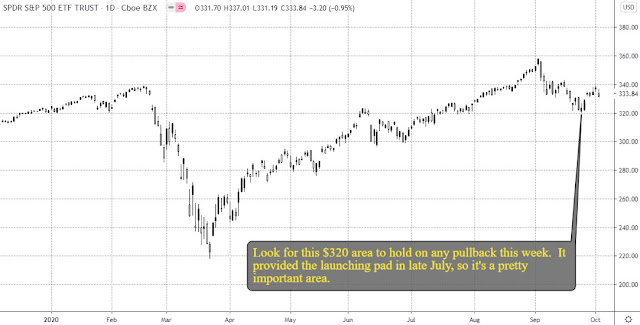 On the economic front, some of the most important indicators simply blew away expectations. For example, the consumer confidence number surged unexpectedly above 100, hitting a six-month high.

In other news, the Congressional Budget Office reported that it expects annual economic growth to average just 1.6% over the next three decades – down by about a quarter of a point from its forecast a year ago – and just 1.5% by the 2040s. The U.S. hasn’t had a trend growth that low since the 1930s. Most of the decline is due to the longer-lasting forces of demographic and productivity. The agency states that lower population growth will result in fewer people entering the labor force driving lower productivity as businesses invest less.  So much for AI I suppose.

Finally, the boom in capital markets activity, whether through SPACs, direct listings or traditional offerings, has now eclipsed the levels raised in 2000. But it’s not just on the public equity side, global merger-and-acquisition activity has also surged 80% in the quarter. Mega deals (valued over $5 billion) set an all-time record at an aggregate value of $455.7 billion. Technology deals recorded the most M&A activity around the world, totaling $377.2 billion year-to-date (+25% y/y).

Short-term technicals improved notably this week, with the major indices all making progress despite the wild intraday and overnight swings. The Dow, the Nasdaq, and the S&P 500 are back to their 50-day moving averages, and the large-cap benchmarks are still above their 200-day moving averages.

Small-caps had a bullish week following last week’s disappointing showing, and the Russell 2000 got back to its 50-day moving average towards the end of the week, which is great news for the broader market.

The Volatility Index (VIX) settled down in the choppy environment, but despite the gains of the major indices, the “fear gauge” remains well above the 25 level and its 50-day moving average due to the economic and political uncertainty.

Short interest remained high, as hedging activity remains much more pronounced than during the last phase of the summer rally amid the still high level of uncertainty. 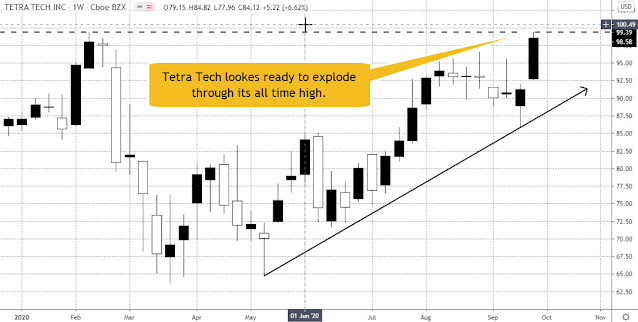 Have a good week.
The Trader
Posted by The Trader
Email ThisBlogThis!Share to TwitterShare to FacebookShare to Pinterest