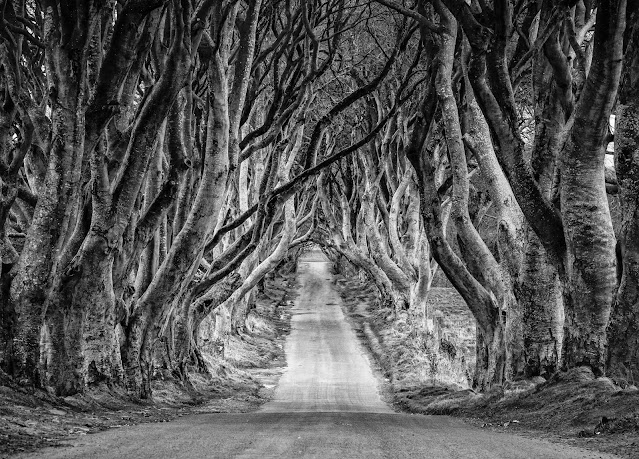 I had the chance to catch up with an old friend recently.  He’s the co-founder and manager of a small [$250,000,000 assets under management and yes, that’s small these days] systematic hedge fund here in the United States.  Our friendship originally developed over the 5 years that I “covered” him for my old shop.

Let’s call him Roscoe too.

Roscoe is smart… like uber smart.  Like start at the ground level (Hollywood’s Mail Room) and work your way to portfolio manager of a $1,000,000,000 fund at a major, global mutual fund within 14 years smart.  Like co-found a hedge fund with your business school professor [and world expert in the space] smart.

But he doesn’t believe he’s smart.

He thinks he has to run at top speed all the time, just to keep up…

To prove that he’s smart… that he belongs.

And it’s killing his fund.

Don’t get me wrong… He’s doing all of the right things according to his methodology.  According to traditional finance.

Theirs is a fundamental systematic approach.

And no, that’s not an inherent contradiction.

In essence, they’ve done deep fundamental research and discovered a large number of variables that when present and tilted in just the right way, they yield superior risk-adjusted returns.

Superior again, according to traditional finance.

Except the approach hasn’t yielded even those results for the last 4 years.  They were flat for the last 3 years and they’re down about 10% so far this year.

I know what you’re thinking… “In THIS market they’re flat to down over the last 4 years?”

Yup… flat to down.

Being the curious sort, I asked him what he thought the problem was with performance.  Is it the variables they use?  Is it the level of correlation between some or all of the variables?  Do they think they’re missing a variable?  I also asked what response he’s getting from his investors… and what he planned to do.

His answers stunned me a bit… but also reminded me why the vast majority of money managers underperform against their benchmarks… to say nothing of absolute returns.

Roscoe’s short answer with respect to performance was simple…

The market is wrong.

He went into mind-numbing [for me anyway] detail about how fundamental value has been tossed aside in lieu of GAAC [Growth At Any Cost].  How less “valuable” companies are trading at a premium because of their marketing heft as opposed to because of their operating performance.  He even shared a well written white paper he wrote on the topic recently.  I won’t mention the exact title, but suffice it to say that both title and body suggested that everyone else is on a fool’s errand and value will inevitably outperform.

"There is only one side of the market and it is not the bull side or the bear side, but the right side."

He then told me that some clients were getting a bit nervous… but that the firm hadn’t had much in the way of redemptions… yet.

He also said that he thinks he’s found a significant new pool of investors.

I didn’t have the heart to tell him after that last bit that that sounds more like a Ponzi Scheme than I think he wants.

"Rules are not necessarily sacred, principles are."

Roscoe is really killing his fund in 3 distinct ways…

What’s my point in all of this?

Not much… other than to tell you once again that you shouldn’t get caught up in the traditional personal finance rhetoric… also known as nonsense.  And that you should focus on strategies and processes that deliver profits… Not a salve for your ego.

Your accounts will be better off for it.