What Does Simple Trading Have To Do With Crabs?

How did they do it?

They simplified of course.

A few years ago, JCS was in trouble.  In an attempt to save itself, the company was doing everything it could... including closing underperforming stores, but it was a losing battle.

Enter the magic of simplification.

According to CEO Ray Blanchette, when he arrived at JCS he realized the company didn’t even sell a lot of its namesake [crab].  It represented about 17% of revenue.  Blanchette knew that wouldn't do.  He decided to narrow the focus and be the best at something. As a result, crab went to about 50% of revenue and set the company on a new course.

Restaurant analysts suggest offering servers and too many menu items can hurt customer service because employees (both servers and kitchen staff) become overwhelmed.  Additionally, patrons might also be confused about what to expect from the restaurant.

Too often, in an effort to improve their win percentage, traders add layer after layer of... “information.”  Chart traders pile a gazillion indicators on their charts while fundamental traders wait for more and more company metrics to help assure them that they're “right.”

If you are in either (or both) of these camps, Stop It.

Reduce the number of indicators, metrics or smoke signals you’re using immediately.  They're probably not helping your decision making.  In fact, it’s highly likely that having too many of them is distracting from your decision-making… either by paralyzing you from analysis or, just as likely, confusing you by pointing in all directions at once.

That’s the extent of it.  Everything else is window dressing… just tools and tactics of implementation. 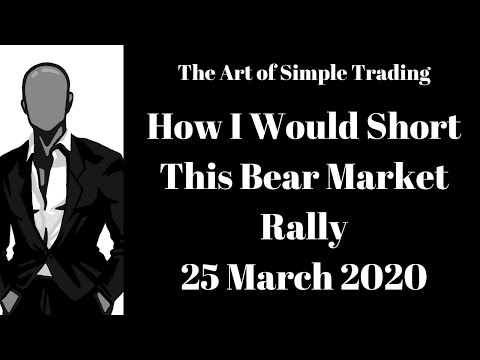