How To Trade Bitcoin - BTC/USD

How To Trade Bitcoin [BTC/USD]

This weekly chart shows there's something brewing in Bitcoin.  The digital currency traded below $10,000 briefly today, but managed to move back above by the end of the day's trading in NY.

As the weekly chart below shows, Bitcoin is coiling and poised to explode out of the triangle in 1 direction or another.

I think it's likely to resume the upward trek.  But it really doesn't matter... be ready whichever way it goes. 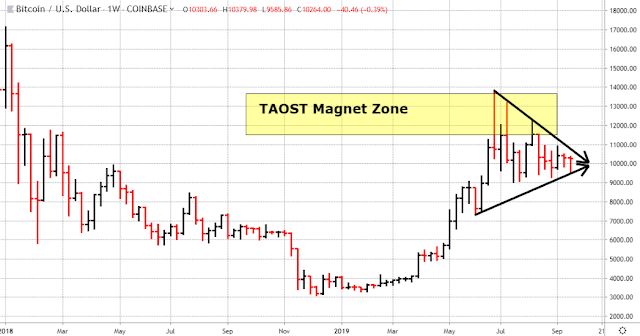 I thought it would resume moving higher, but I said then that it could go either way.  How does a 20%+ move strike you? 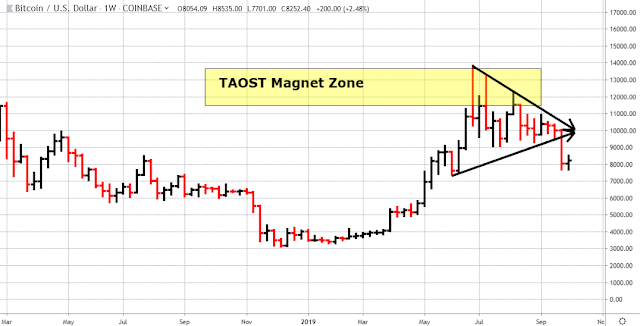 Bitcoin has continued to trade in its newly established range since breaking down from the $10,000 area.

From a trading perspective, I suggest holding off on buys until price can re-establish a trend to the upside. 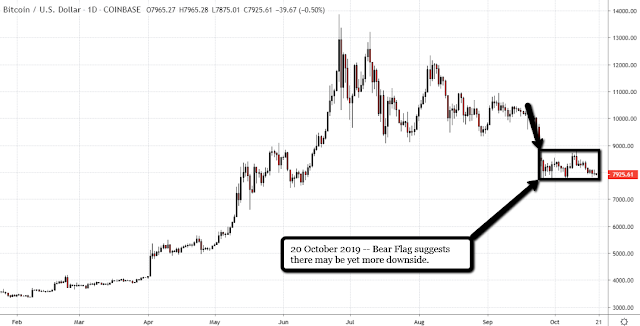 As of 27 October 2019
As the chart shows, price tested, but held support last week.  The up move was strong, so this could well be a new move to the upside. 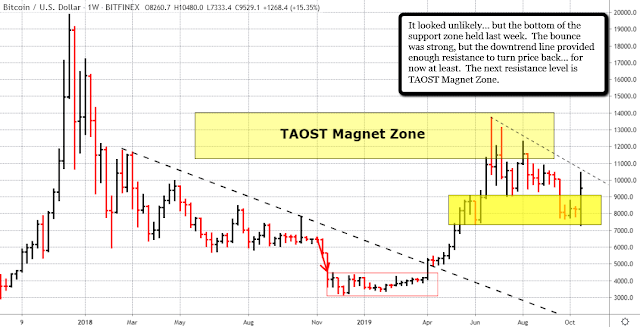 As of 18 December 2019
Like the chart shows, price remains stuck at a low level all things considered.  I wouldn't try the long side until price can make it up through the downtrend line. 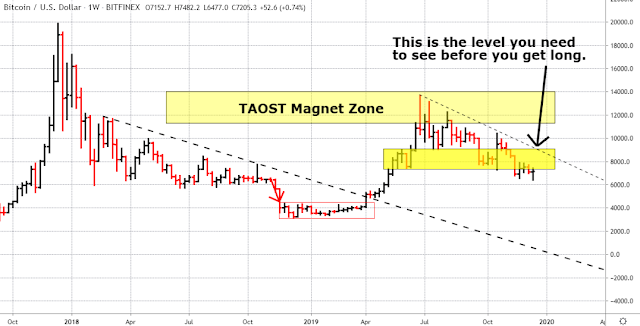 As of 10 January 2020
Bitcoin seems to be looking for the level noted in the last update... 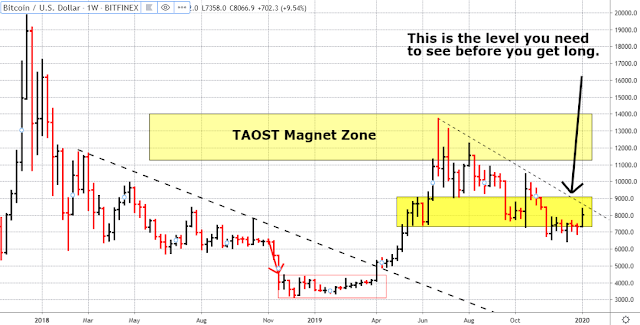 Bitcoin remains mired inside this big triangle pattern.  It looks like it may try to break out to the upside, but I wouldn't bet on it... lots of interrelated resistance levels here.  I wouldn't be interested in a short of Bitcoin at all.  I would be more inclined to wait for another push down toward the rising trend line and get long in that area. 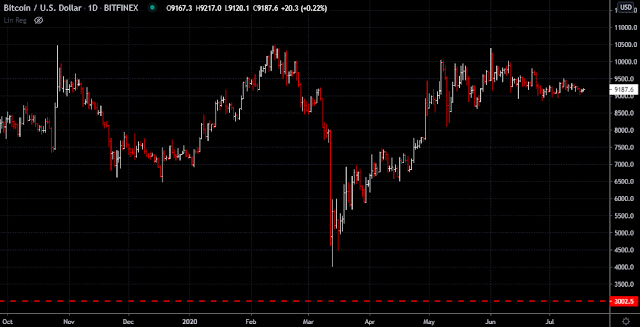 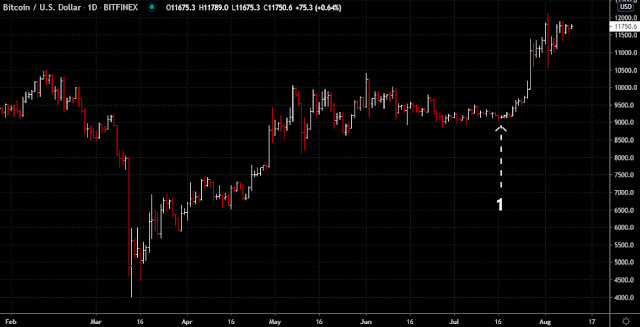